• Parsley is consumed more frequently than any other fresh herb in America, probably due in part to the fact that it’s so commonly used as a garnish. However, the flat variety has a flavor and nutritional profile that make it worthy of being used as a main ingredient!

• This herb crosses cultures by being widely used in kitchens in America, Europe and the Middle East. Curly leaf parsley is often used whole as a garnish, while flat-leaf parsley is finely chopped and used to garnish in Europe and Asia.

• Look for parsley that is bright green.

• To store, rinse and wrap in a paper towel inside of a plastic bag.

• In the refrigerator, it will last for a week.

You can freeze parsley! Just clean, chop and let dry; then put in little baggies and seal, or add into ice cube trays with olive oil and freeze.
Add parsley stalks to stocks for more flavor.
Parsley should be added just before serving because heat or long cooking lessens its flavor.

• Try chewing on parsley to freshen your breath (a subtle trick after you’ve eaten lots of garlic!)

• Parsley tea is used for weight loss and even gallstones.

Parsley strengthens your immune system, bones and nervous system because it contains vitamins C, B12, A and K. 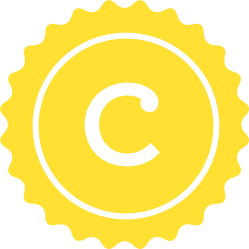 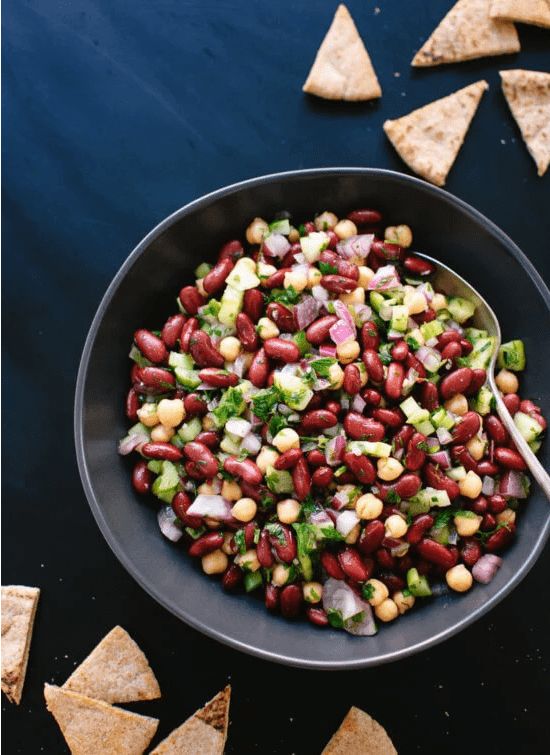 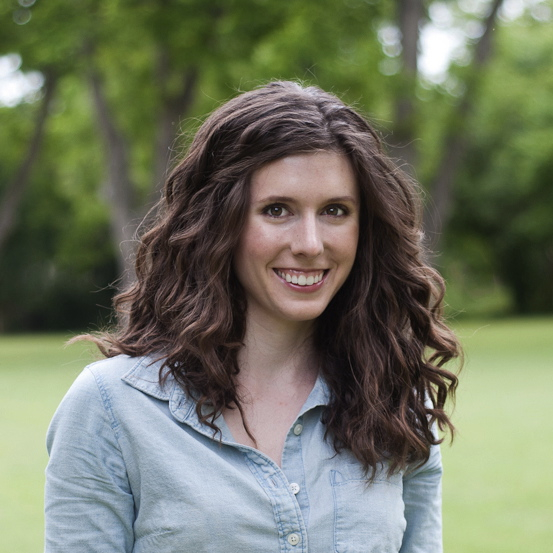 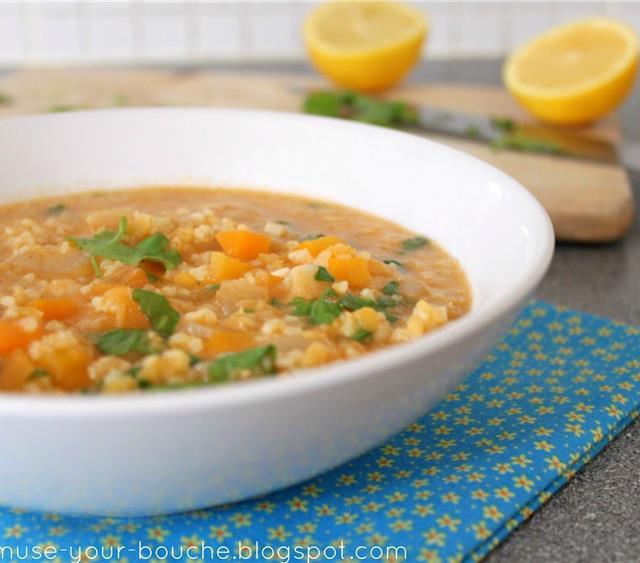 Lentil and Bulgur Soup with Lemon and Parsley 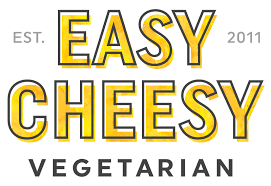 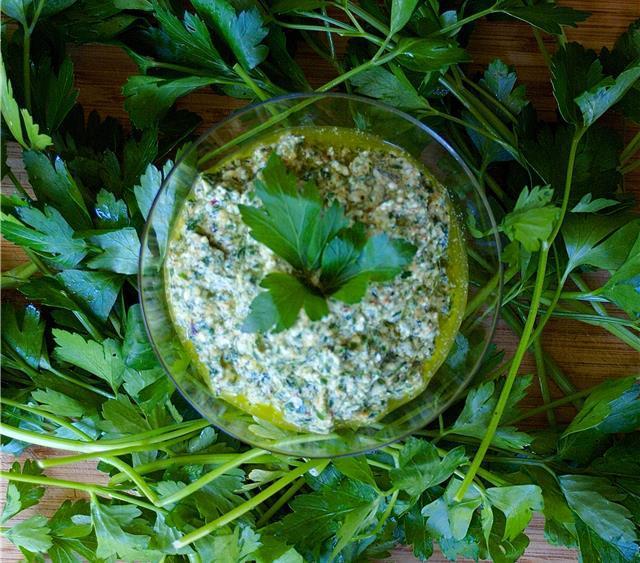 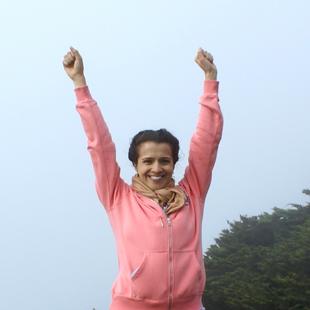