• Soy sauce is made from fermented soybeans, grain, water and salt. It originated in China and has been used there and in neighboring countries for over 2,500 years. No description of soy sauce would be accurate without talking about umami. Research has shown that humans have specific taste bud receptors for umami which explains why soy sauce gives more depth in flavor than just adding salt.

• Did you know that in Japan it’s not normal to dip your sushi in soy sauce when eating your sushi. It is considered an insult you can compare it to the american equivalent of getting a beefsteak at a restaurant and then drowning it in ketchup.

• Chinese soy sauce comes in two varieties, dark and light. The lighter version is the most used in Chinese cuisine and also known as fresh soy sauce. The darker version is fermented longer, and then sweetened with molasses and therefore has a higher viscosity.

For a gluten-free alternative to soy sauce, use tamari instead.
Try making some savory-sweet pineapple by drizzling pineapple slices with a mixture of half soy sauce half honey. Chargrill them and let the flavors intertwine, and serve warm.
Make a marinade for your poultry made from some jam and soy sauce. While roasting, keep on coating the poultry with the marinade.

• Try using soy sauce as a degreaser, you can clean your stove, pans or grill with this sauce.

• Give an Asian twist to your bloody mary by replacing the salt with a dash of soy sauce and swapping the horseradish for half the amount of wasabi.

In a recent study it was found that soy sauce contains high amounts of shoyuflavones, a natural antioxidant. 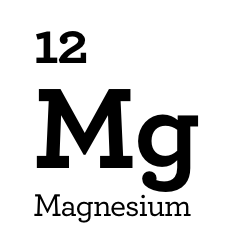 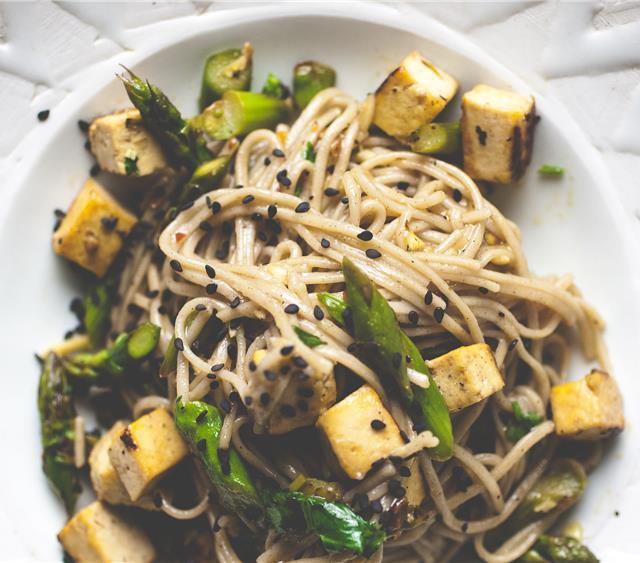 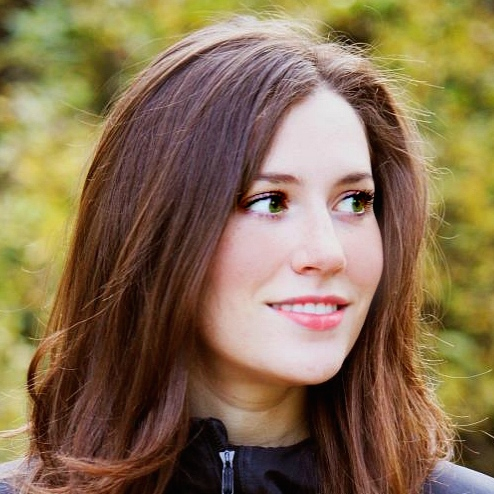 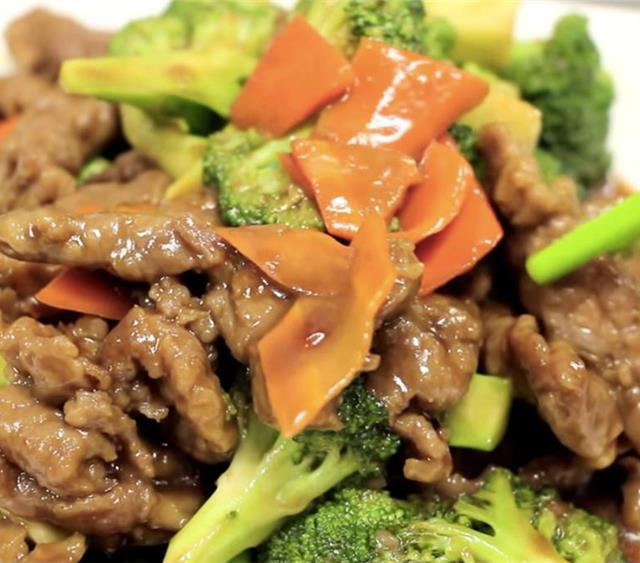 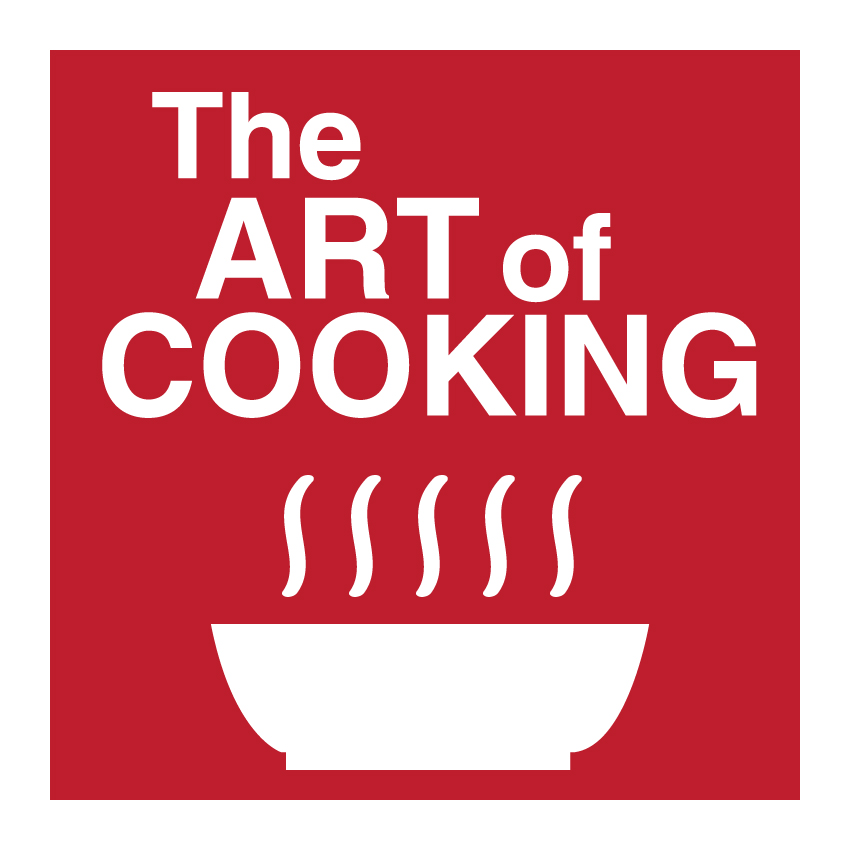 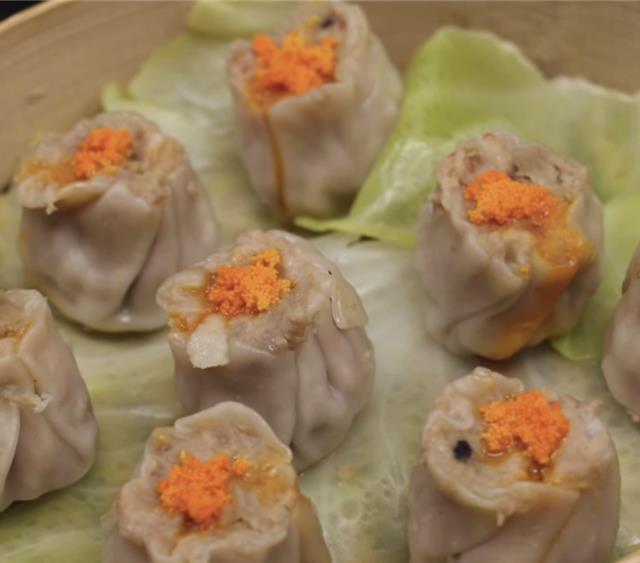 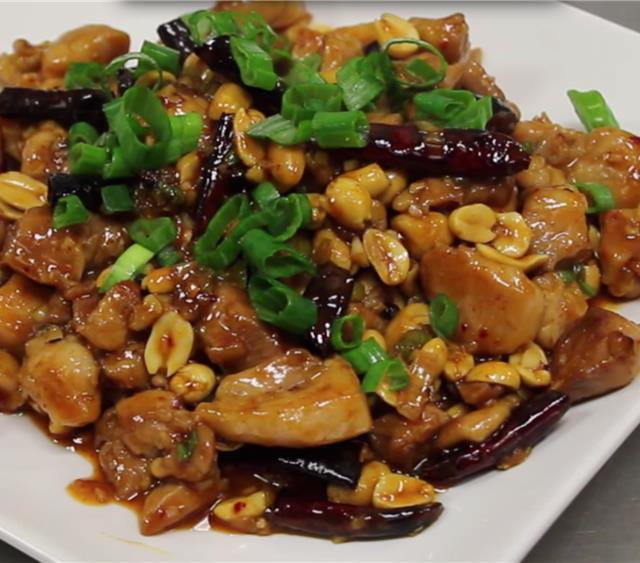 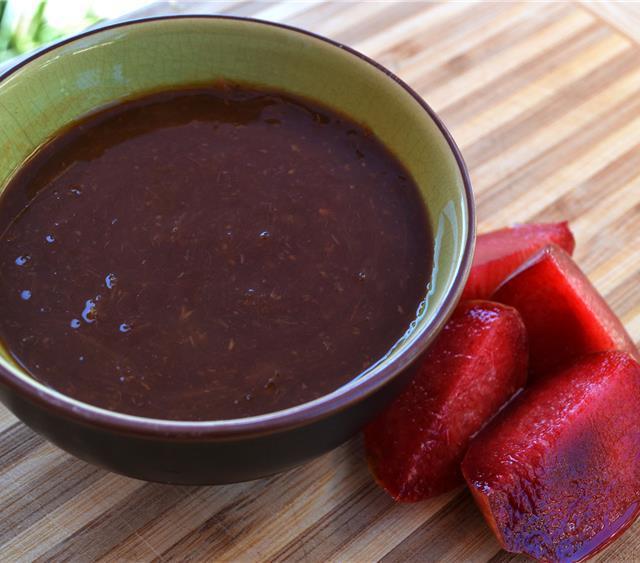 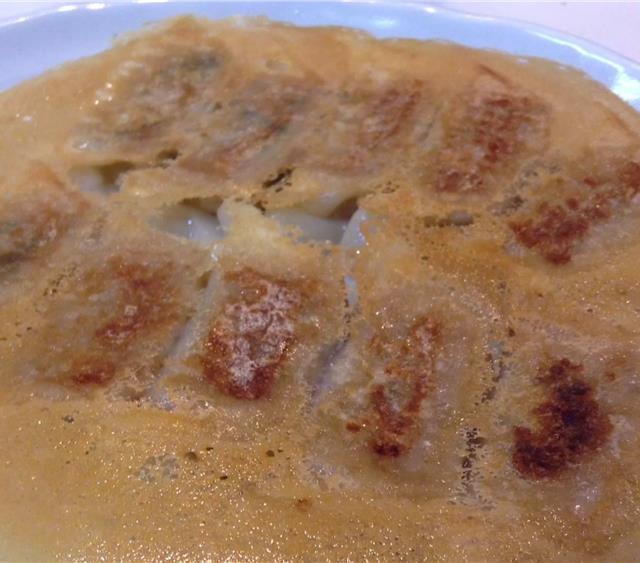