• Chicken eggs are among the cheapest and highest quality source of protein. They’re totally free of sugar, carbs, and gluten, making them an especially diet-friendly ingredient.

• Eggs are used in cuisines around the world. They are essential to baked goods, acting both as a leavener as well as providing that extra textural boost. In savory dishes, they impart a certain sumptuousness, such as in Carbonara sauce, which gets its richness from an egg added right at the end.

• The simplest and most popular preparation methods include scrambled, fried, boiled, over easy, sunny side up, omelettes and even pickled. Bodybuilders sometimes even eat eggs raw, but this is not recommended for the elderly, sick, or pregnant.

• Egg yolks are an important emulsifier in the kitchen (the backbone of mayonnaise & Caesar dressing), and they are also used as a thickener in custards.

• Don’t worry about the coloring of egg shells when you’re picking them out at the store. The only difference between them is the type of chicken that produces them!

• Buy eggs locally at your farmer’s market, they’re the freshest eggs that exist!

• A single egg has seven to seventeen thousand pores! Because they are so porous, it’s best to store them is in their original cartons rather than an egg tray.

When making scrambled eggs, beat the eggs in a bowl with a tiny splash of water or milk. Always heat the pan first and cook them over low heat.
For the best and easiest to peel hard boiled eggs, use old eggs and be sure to heat the water before boiling them.

• Egg whites are good for facials and actually help as an anti-aging cleanser.

Eggs are a sugar- and carb-free source of protein! The average egg contains 70 calories and 6 grams of protein.

Eggs are strongly linked to eye health as they contain two key nutrients that are directly beneficial to the eye’s retina, lutein and zeaxanthin.

Scientific studies have discovered that the protein in cooked eggs is nearly twice as absorbable as the protein from raw eggs.

• It’s actually almost impossible to boil your eggs at very high altitudes (starting at around 10,000 feet) due to the significantly lower air pressure.

• An egg’s proteins change form with heat and motion when added to other ingredients, which is why they’re a great emulsifier. 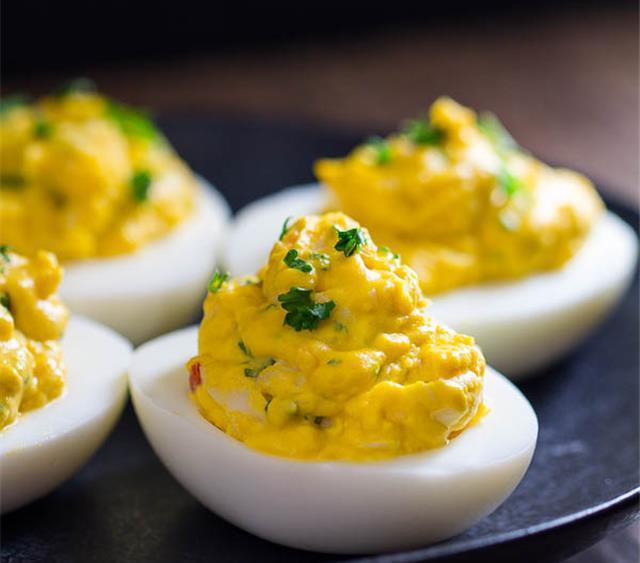 Sweet and Savory by Shinee 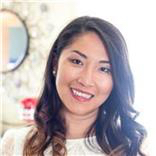 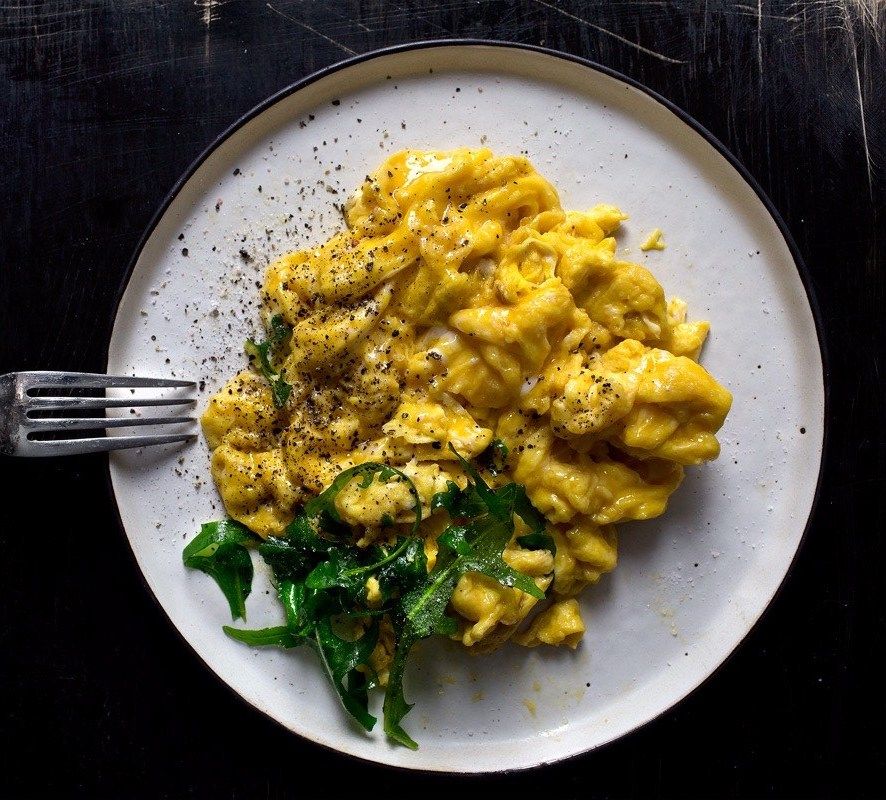 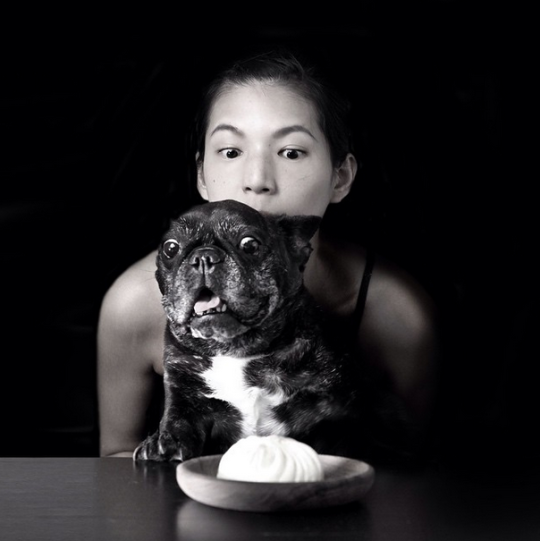 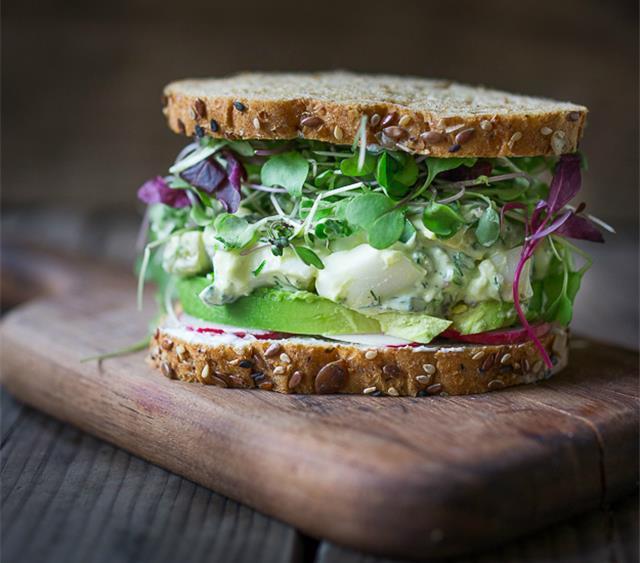 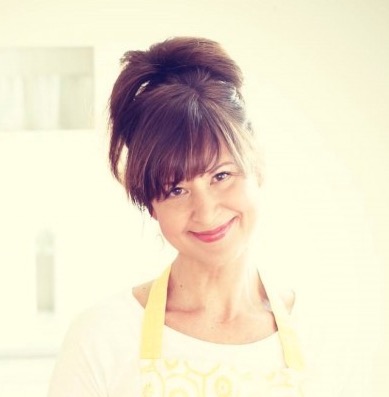